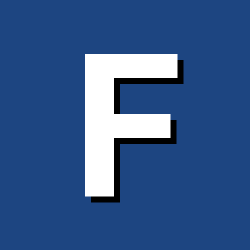 Using advanced movement for base raiding